← more from
Noble Demon
Get fresh music recommendations delivered to your inbox every Friday. 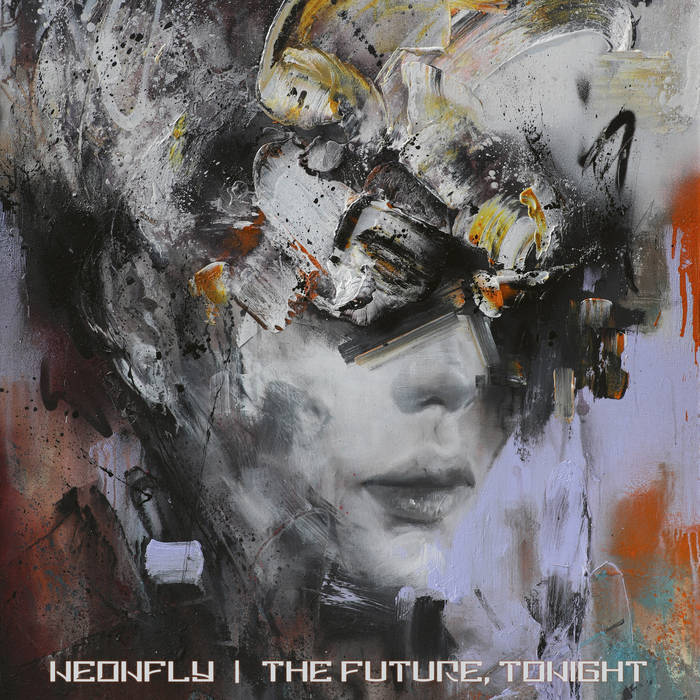 Neonfly, formed in 2008 as the brainchild of guitarist and composer Frederick Thunder, took the heavy music scene by storm, releasing two highly acclaimed full-length records and an unforgettable debut EP to date. The four-piece have played countless tours with acts such as Sonata Arctica, Dragonforce, Epica and Alice Cooper to name just a few, and appeared at a raft of prestigious festivals notably Download, Bloodstock and Masters Of Rock. On their upcoming third album, Neonfly shows no signs of slowing down: "The Future, Tonight" not only features 10 modern rock anthems, heavy yet catchy allied with hard-hitting riffs, big metal grooves and decidedly socially conscious lyrics, but also signposts a new musical direction and a new creative era for the band, as guitarist Frederick Thunder states:

"We’ve evolved a lot since our last album, and it was extremely important for us to move forward both musically and artistically, and to create something unique and contemporary that would define Neonfly’s sound and stand out from everything else out there."

To follow up these words with actions, today Neonfly unleash a brand new video clip for the album title track! With a guest appearance by none other than legendary Björn Strid of the mighty SOILWORK, who has nothing but praise for the band: "I really enjoyed recording vocals for this song. Great players with tons of hooks and melancholic melodies. The song has some pretty unexpected turns as well and is just as epic as it rocks".

"The Future, Tonight" is a deeply powerful piece of music with a compelling message, dealing with the serious issues of mental health, depression, and addiction - Issues the band care deeply about.

Created in 2008 in the UK, the brainchild of guitarist + composer Frederick Thunder, Neonfly has released an EP + two studio albums so far. Until now the band has opened shows for Alice Cooper, Dragonforce, Epica, Gammy Ray, Freedom Call and many more and played festivals like Download, Masters of Rock, Bloodstock and more.
Neonfly’s third album ‘The Future, Tonight’ drops on Noble Demon in 2021. ... more

Bandcamp Daily  your guide to the world of Bandcamp

Semiratruth joins the show to discuss their latest release, "loading..".